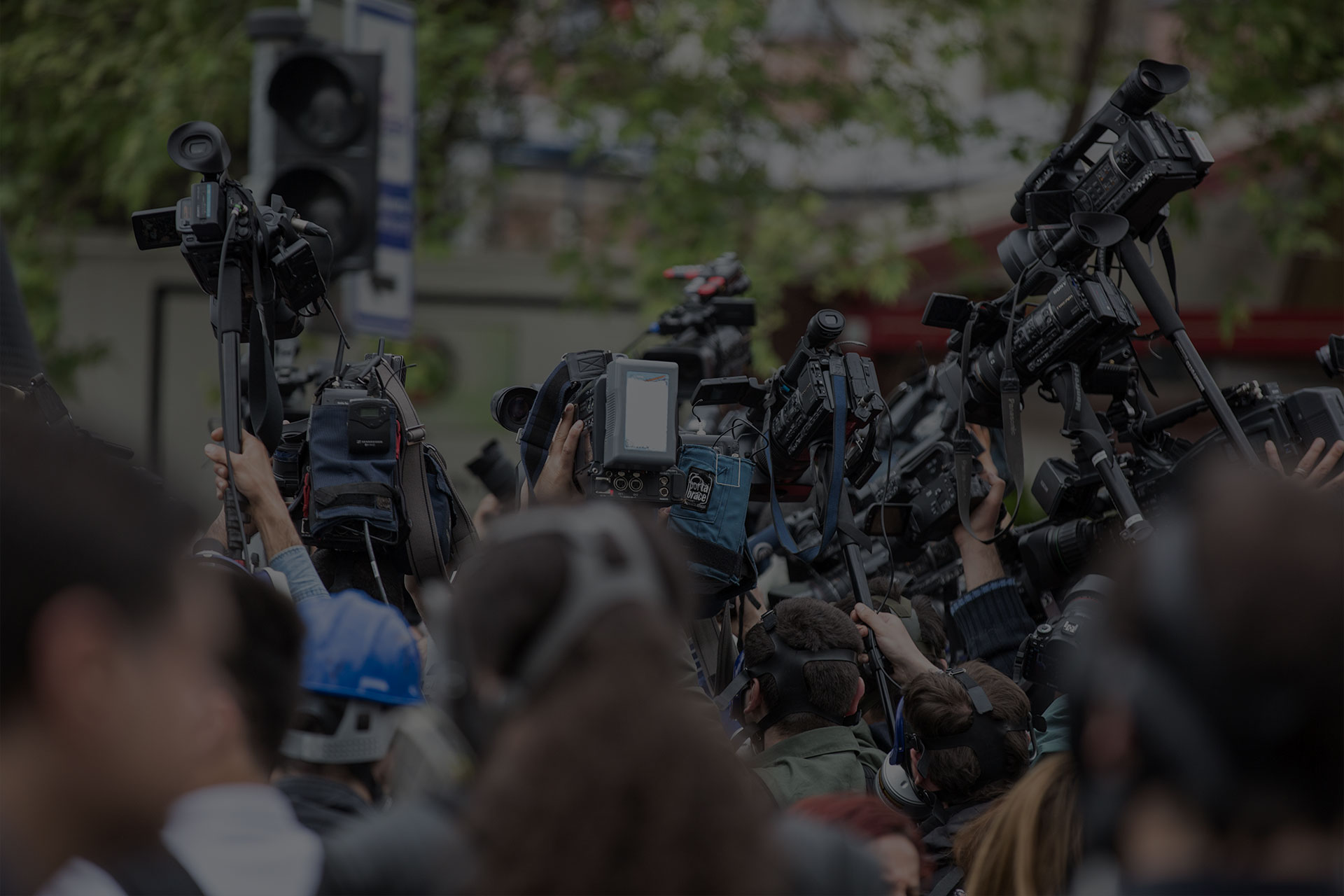 Economic prosperity is now threatened with policies from the democrats killing our economy where Americans are gouged at the gas station and grocery stores while California is losing countless jobs and the income that does with them to states with far more business friendly policies. I will work to reinvigorate the economy of the 52nd district though decreased regulations, business friendly incentives, and channeling the enormous government waste in spending toward grant programs that foster innovations for improving people’s lives and maintain our American technological excellence. Far too many in the 52nd district remain in poverty on account of the failed policies voted by the Democratic party.